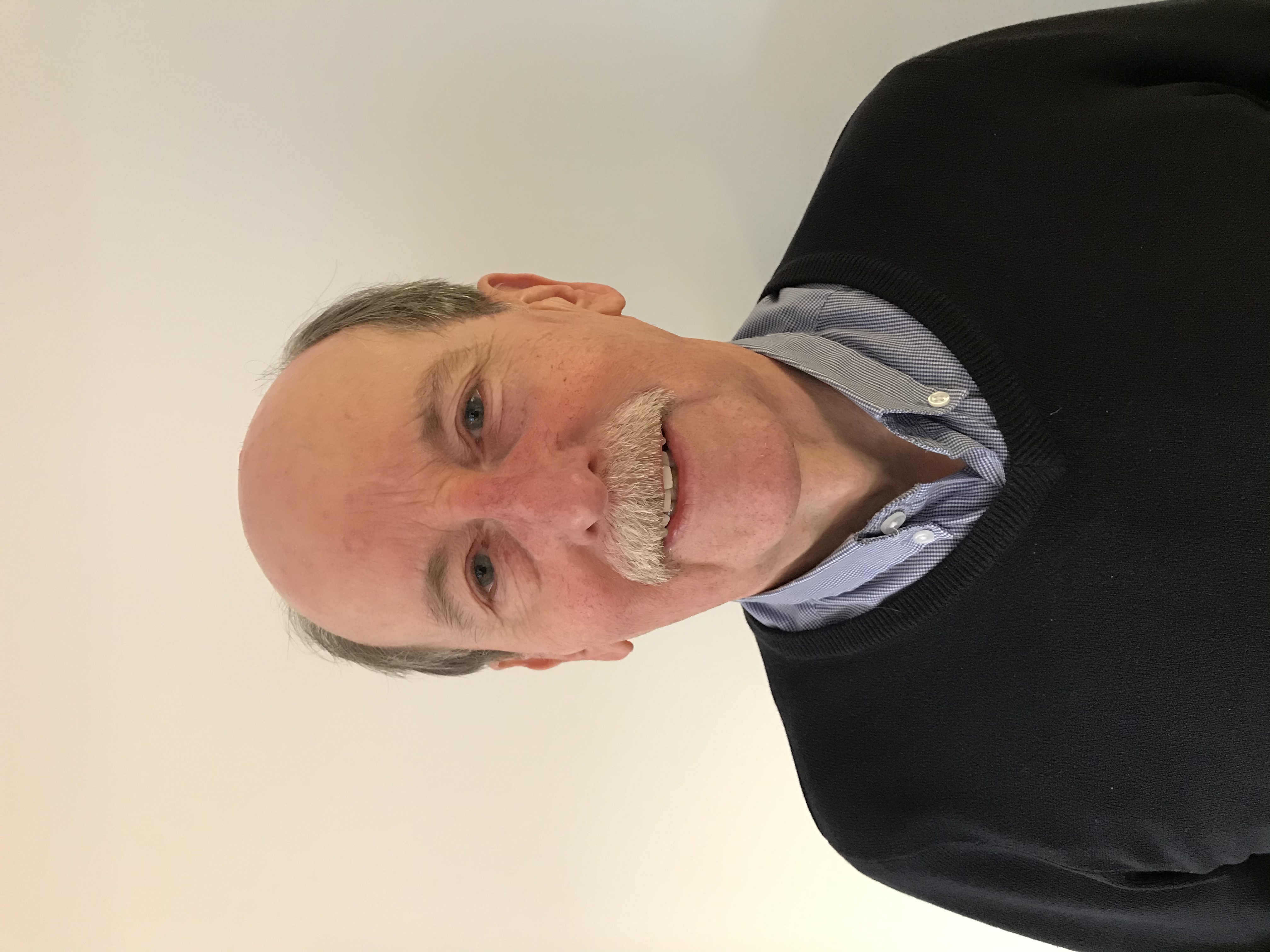 Peter qualified as a doctor at Manchester University in 1974. After post-graduate training in Manchester, London and Oxford, he was accredited in cardiology, general (internal) medicine and intensive care.

Peter has investigated research misconduct for 40 years in UK and abroad. Its origin was in 1981, when he performed research on Amrinone, a drug intended for the treatment of cardiac failure that was made by Sterling-Winthrop. He found that Amrinone was both ineffective in the treatment of cardiac failure and caused a very high rate of life threatening side effects. He rejected bribes offered by representatives of Sterling-Winthrop to conceal the data and ignored their legal threats, and he published his findings. He showed that Sterling-Winthrop had broken UK laws and had submitted forged clinical records forms to the body that licences drugs in the Netherlands.

In 1984, Sterling-Winthrop informed the US Food and Drug Administration (FDA) that there had been so many life threatening side effects that they were withdrawing Amrinone from sale and research Worldwide. In 1986, Peter discovered that Sterling-Winthrop was marketing Amrinone over the counter (i.e. without the need for a doctor’s prescription) in parts of Africa and Asia when the corporation had told the FDA that Amrinone was too dangerous to be used even with a doctor’s prescription. Peter worked with Oxfam to collect proof of sales and that evidence was used at the World Health Assembly to embarrass Sterling-Winthrop into withdrawing the drug Worldwide. Having failed to get medical journals to report what had occurred, Peter approached reporter James Erlichman of the Guardian Newspaper. The Guardian reported the behaviour of Sterling-Winthrop in 1986. That resulted in changes to regulations governing pharmaceutical research in the UK. During that period, Peter complained to the New England Journal of Medicine that an article on Amrinone had failed to disclose financial conflicts of interest of the authors. One month later the journal became the first medical journal to require authors to disclose conflicts of interest. 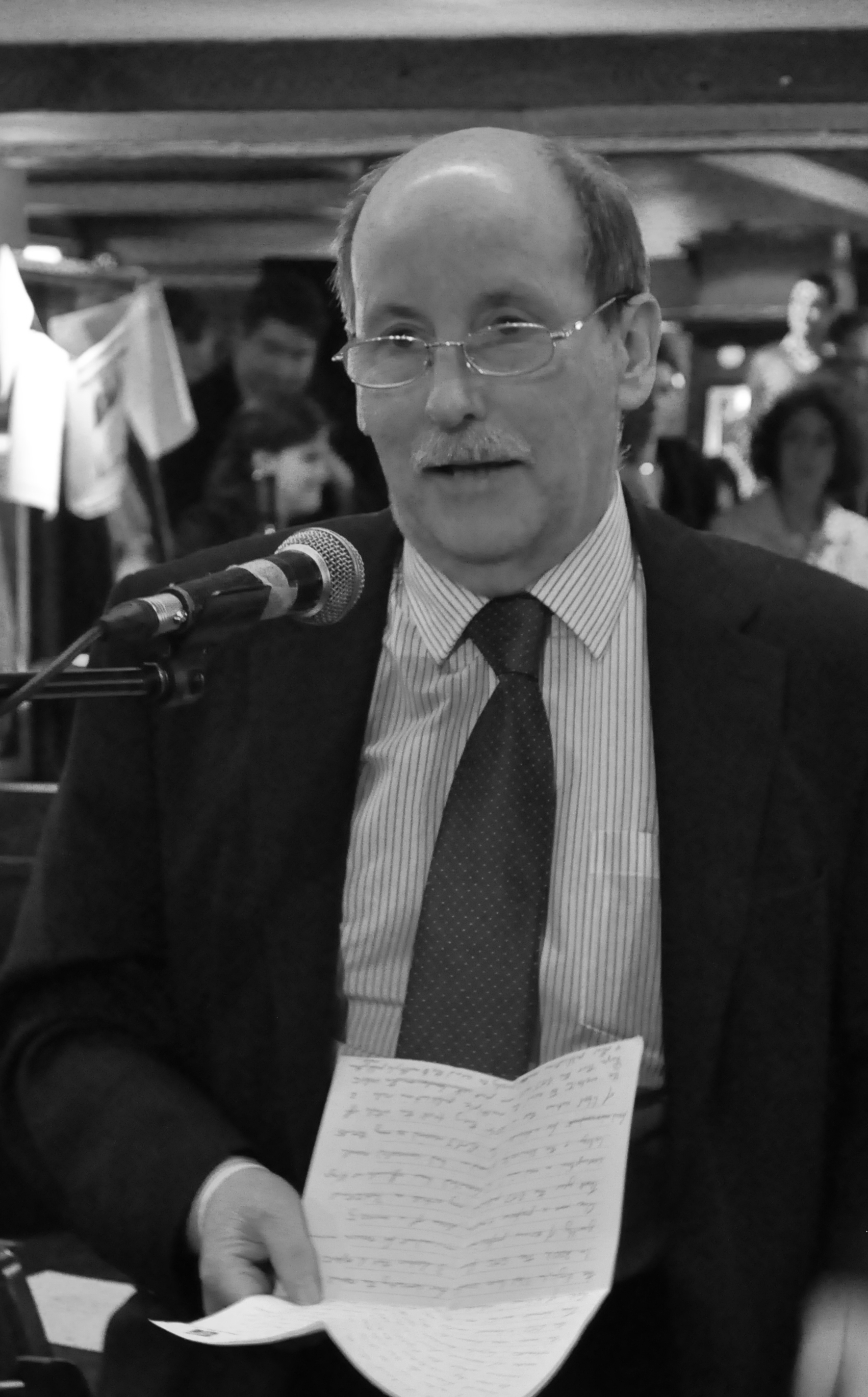 Over the next decade Peter tried to get action on research misconduct with limited success. That changed when Richard Smith, the editor of the BMJ, asked Peter to give a seminar in March 1996 for 40 UK medical journal editors, including Richard Horton from the Lancet. Many editors said that the seminar opened their eyes to the problem of research fraud. Two weeks later the BMJ and Lancet published editorials calling for action on research misconduct. That seminar was a driver for the formation of the Committee on Publication Ethics in 1997. COPE was initially a small group and Peter was a member. Peter wrote the guidelines on the duties of journal editors.

Also in 1997, the Lancet published Peter’s article on the Code of Silence which described how employing institutions and colleagues concealed misconduct even when the misconduct harmed patients. Peter provided a series of examples and a footnote to the article said “Documentary evidence corroborating Dr Wilmshurst’s article was made available to The Lancet.” One example was the cover up for seven years by King’s College London of misconduct by a doctor. That resulted in King’s College threatening legal action against Peter, but he refused to back down. King’s College threatened Peter with legal action twice more over the next 17 years. In 1998, Peter reported doctors involved in the misconduct at King’s College to the General Medical Council, the body that licences doctors to practise in the UK, which found them guilty of serious professional misconduct. One was initially suspended from medical practise and he was later struck off the medical register. Subsequently Peter reported more doctors to the General Medical Council. Some doctors were removed from practise and others received lesser sanctions and fraudulent research articles were retracted. In the process, Peter has been threatened with further legal actions.

After the problems in the research with Amrinone, Peter refused to undertake industry sponsored research until 2004 when he was persuaded to be the principal cardiologist in a clinical trial of a medical device sponsored by NMT Medical. Peter and another member of the trial steering committee became concerned that NMT were misreporting the outcome of the trial with the help of the trial chief investigator, Dr Dowson. Peter reported his concerns at a major cardiology conference in the USA. His concerns were reported in the media. He was sued by NMT for libel and slander four times, including for an interview he gave for the BBC’s premier news programme. The libel actions went on for almost four years. They ended when NMT went into liquidation. NMT’s legal actions were a major driver to reform of the defamation laws by the UK Parliament. Peter gave evidence to the Justice Committee. The Secretary of State for Justice said that he realised that the libel laws needed to be amended when he had a meeting with Peter and heard that he was being sued by a medical device company for reporting concerns about their device. Peter reported Dowson to the GMC and he was suspended from the medical register. 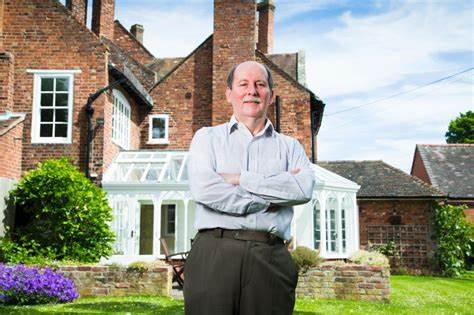 Peter has also given oral evidence on research misconduct to the UK Parliament’s Health Select Committee and the Science and Technology Committee. Peter has continued to investigate research misconduct in the UK and in other countries. His research misconduct work is without payment. Peter’s paid work is as a cardiologist for the NHS. He has conducted his own research. Particular research interests are in the cardiovascular problems in divers and decompression physiology. His research has earned numerous national and international awards. As a result, he advised NASA on the decompression risks for astronauts.

Peter was awarded the Annual Health Watch Award in 2003 “for courage in challenging misconduct in medical research”. He was the first recipient of the BMJ Editors Award in 2012 “for persistence and courage in speaking truth to power.” He is also the first recipient of the Brain Health Alliance Guardians Award honored at the Guardians 2022 Workshop as the 2022 Guardian of Truth and Integrity.

Peter can be followed on his blog at DrPeterWilmshurst.wordpress.com